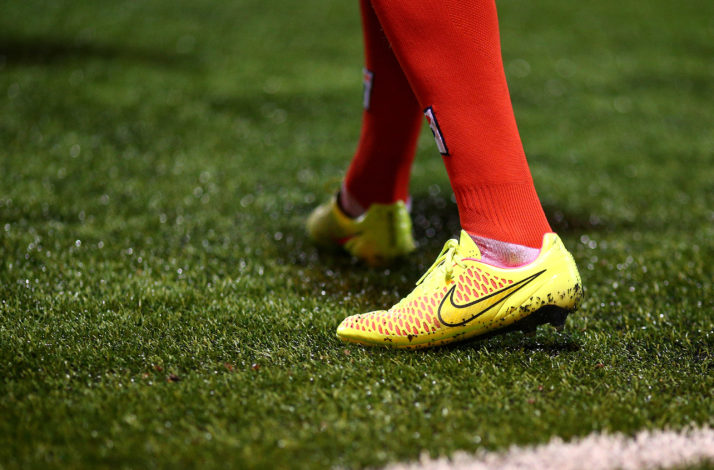 The vast majority of leagues outside of the Football League allow games to take place on artificial surfaces, however the danger comes if a club is too successful.

Artificial pitches are allowed as high up in the football pyramid as the Vanarama National League, they are also allowed to be used in the FA Cup, in the Football League however they must play on grass, a rule that has been debated since articifical pitches became a reality.

Admittedly most football league clubs don’t need the extra income of people using their pitch through the week and other clubs renting it out if they can’t for whatever reason use their own facilities. But what about clubs in the Non-League?

Most Non-League clubs are ran by volunteers, where budgets are tight and a successful season can be the difference between a good next few years or bad ones.

This is where the danger of being too successful comes in, currently there are three artificial pitches in the Vanarama National League, the top division of Non-League football, owned by Bromley, Maidstone United and Sutton United. Clubs that need the income that the ‘3G’ pitch provides as it can be used all week every week, if they get promoted again, they would be forced to rip up their main income provider and install a grass pitch a cost which Im sure they would all struggle with.

So, an artificial pitch, worth it or not? It depends how ambitious your club is.