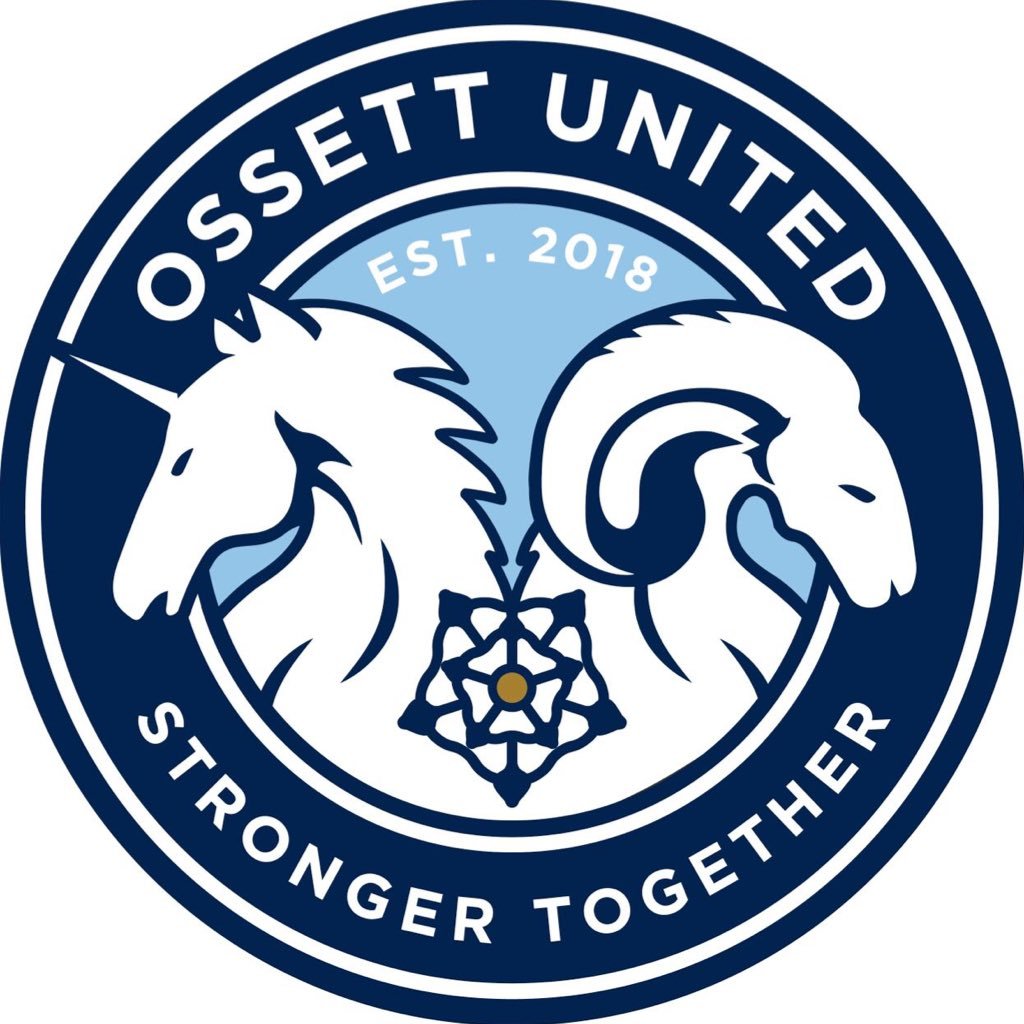 Our latest ‘Getting to know’ is about a club that currently has as many trophies as it has years in existence, Ossett United.

Founded in 2018 following a merger between two clubs Ossett Albion and Ossett Town, the two clubs were both members of the Northern Premier League, the league that Ossett now features in.

The club has had an amazing first season, winning the West Riding County Cup and they are currently sat in the Play Off positions in the Northern Premier League Division One East.

Situated on Prospect Road, Ossett, Ingfield (cacpacity 1950) is the home of Ossett United FC. The former home of founding club Ossett Town was chosen by Ossett United over Ossett Albion’s ground Dimple Wells which has now been converted into Ossett United’s First Teams’ training ground. Dimple wells is also getting an upgrade in the coming seasons with plans to upgrade the pitch to a 4G surface in the hopes to benefit the whole community.

Speaking of helping the community, United runs an U23’s Academy and 2 BTEC football teams where 16-18 year old’s study towards a BTEC in sport and train alongside their studies, although nothing is concrete it appears that there are more plans for the academy as currently the page on the website says ‘Coming soon’.

Everyone here at ClimbingTheLadder would just like to say good luck to Ossett in the playoffs and for the coming seasons.