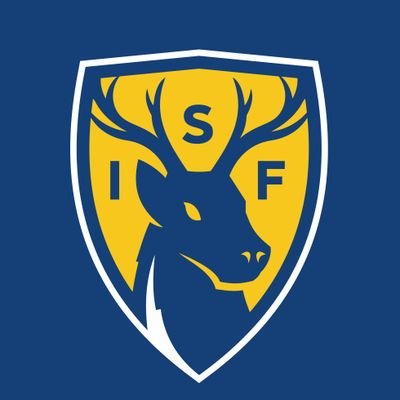 Today’s ‘Getting to know’ is something a bit different, we are off to look at International Surrey Football.

International Surrey Football is an organisation seeking to provide predominantly non-league players with the opportunity to represent the County at the senior level internationally and provide a platform that they can use to compete against players outside their typical league opposition and allowing players to compete against and with higher standard players such as semi-professional or professional players.

Formed in 2014, the County of Surrey representative football team was created by the then called Surrey Independent Football Association (SIFA), later renamed in 2015 as International Surrey Football (ISF) in order to provide predominantly non-league footballers with the opportunity to compete in non-FIFA football.

The team was initially founded as a single senior men’s team with International Surrey Football outlining ambitions to expand into youth and women’s teams in the future, something that they have recently done announcing the creation of the womens team in 2019, holding open trials.

In September 2017 Surrey became a founding member of the County Football Federation with aspirations to oversee the formation of the British Counties League, similair to that of the County cricket system. Unlike the modern boundaries, they follow the boundaries of Surrey used between the 8th century and 1899, prior to the creation of the county of London, which later grew to form Greater London in 1965.

Everyone here at ‘ClimbingTheLadder’ would like to wish everyone at Surrey all the best for your future and with your apirations of forming the British Counties League.