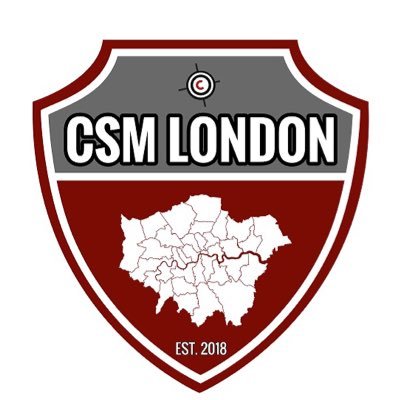 Today’s ‘Getting to know’ is another club that’s fairly new to the ‘Beautiful Game’.

Formed in 2018, CSM London FC is a grassroots football team and the flagship project of the CSM Foundation. The club started with the idea of trying to make competitive football as accessible as possible for local individuals. The forefront of this idea is to make competitive football affordable and enjoyable for young people. Therefore, this club is more than just a football team, it’s all about the community.

Finishing second in the Essex Alliance League Division Two, and winning the Division Cup, its very obvious that the club has had a good season and that the local community really are getting behind the idea of ‘affordable football’.

With the club gaining promotion this season, the lads down at CSM have organized a pre-season tournament featuring teams solely in the Essex Alliance to prepare, the tournament will be over four weekends in August, perfect for pre-season before the step up to Division One.

The foundation develops projects and works with a number of partners in order to make sport easier to access for those who currently don’t participate because of whatever factor. Furthermore, CSM work with the community’s most vulnerable groups to influence behaviour and attitude changes by using sport and physical activity as a tool for positive social impact.

After a brilliant first ever season, everyone here at ‘Climbing The Ladder’ would just like to which everyone at CSM London FC all the best for the step up next season, after seeing some of your friendly results we are sure you will be fine!