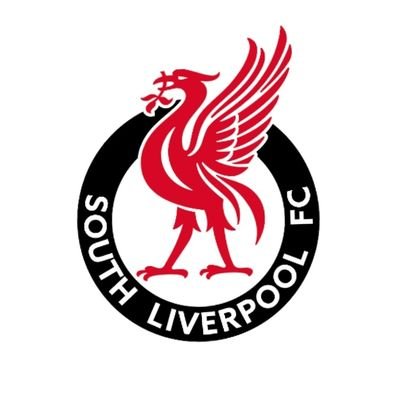 Today’s ‘Getting to Know’ is a giant of the Non-League game that is very much on the comeback path.

At its peak, South Liverpool FC was at the very top of the Non-League game in this country. Before the outbreak of the Second World War South were on the verge of joining the Football League, the club had won the Lancashire Combination on multiple occasions and The Welsh Cup in its first attempt. The only reason the side didn’t qualify for joining the prestigious Football League was they lacked the votes required for joining.

Despite failing in joining the Football League, the prestige in which South Liverpool is held within the football world is clear to see. The club was the first to play a game of football with the modern floodlight system, against a team of touring Nigerians in 1949 at their home stadium Holly Park.

The club were founder members of the Northern Premier League, and remained in the league until their collapse in 1991. During this period the club featured a number of players that would go on to great heights in the football world names such as Jimmy Case and John Aldridge would grace the turf at Holly Park.

As previously mentioned, South Liverpool disbanded in 1991. The club wasn’t gone long though, reforming in 1992 and playing grassroots football at various locations. The club have recently won the West Cheshire League First Division three times in the last five seasons.

The clubs current home the new Jericho Lane Sports Hub complex that they moved into in January 2019, is a base that could see the fallen giants return to the football pyramid and climb to their previous heights, an aspiration that the club has made clear is the big goal for the team.

Sadly a return to the home of their glittering past isn’t possible as there is now the South Liverpool Parkway bus and railway station where the Holly Park formerly was.

From everyone here at ‘Climbing The Ladder’ we’d just like to wish everyone at South Liverpool FC all the best for the future and we hope you get back to the heights you belong at in the football ladder.