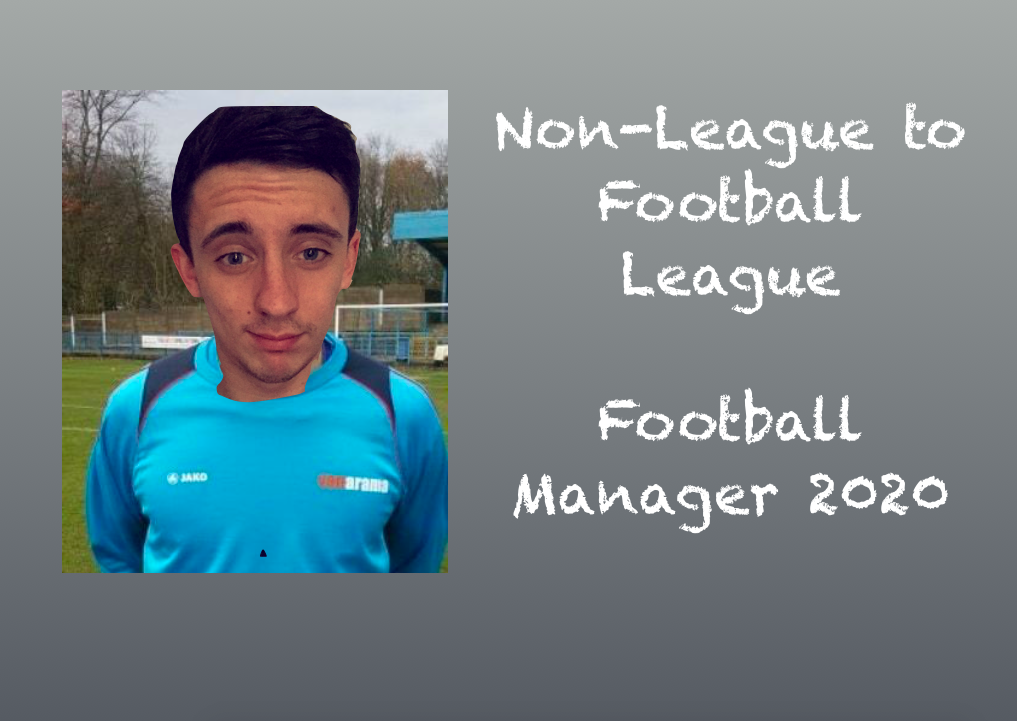 Not much League action this month! but alas we keep moving forward. We managed to get through to the third round of the FA Cup, a competition that we were expected to only reach the first round.

As well as we did in the cup competitions during November, that slip up in the league against Tranmere cost us top spot in the division. It’s only one point and we are still in the promotion hunt, add to that we soon bounced back against Oldham.

As we approach the January transfer window, some movements in and out of the squad are bound to take place. The first of which happened this month when a player we’ve had since Season One Dior Angus, refused a new contract over playing time and we accepted a £32.5k offer.