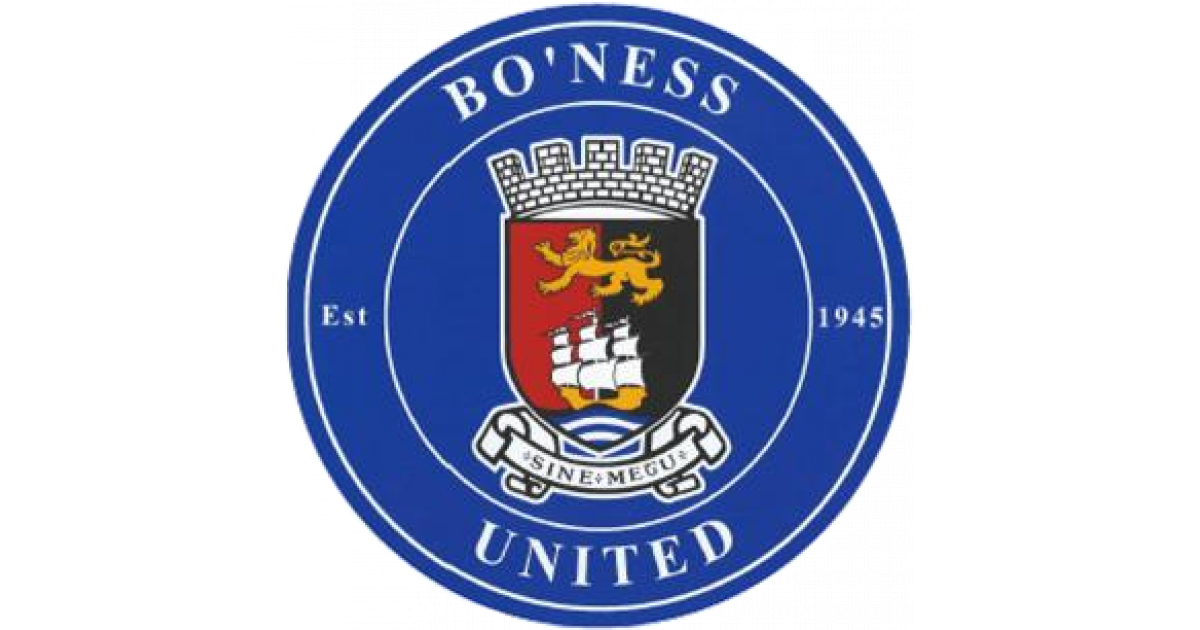 This season has seen a new chapter emerge in the long life of Bo’ness United FC, as the club has moved from being a Junior team to the senior ranks of the East of Scotland FA.

A community club, as already mentioned prior to the 2018/19 season Bo’ness had been a Junior team since its founding in 1945 and in that time have won the Scottish Junior Cup on three occasions.

Playing out of Newtown Park in Bo’ness, there have been many players who have graced the pitch at Newtown but also featured in the top divisions of football in England and Scotland, including Paddy Buckley, Donald Ford, Jim Scott and Alex Scott.

Affectionately known as the ‘BU’ by their fans, the club runs youth teams all the way from under 8’s to senior football, meaning that people of all ages can take part. Another way in which the club is great for their community is that at current they have closed their stadium in order to install an astroturf and new flood lights, meaning the pitch may be able to be used by the local community.

From everyone here at ClimbingTheLadder, we’d just like to wish everyone at Bo’ness all the best and congratulations on this season.